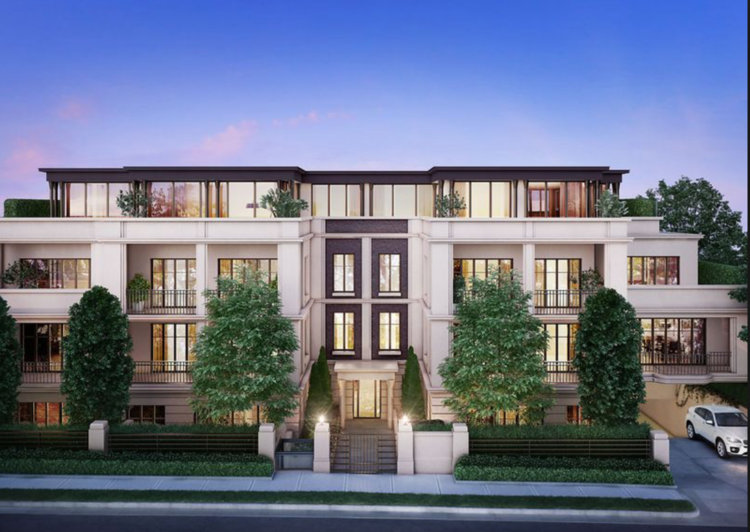 Design and construction of the Facade Access System comprising of fall arrest systems and static lines.

Design and construction of the Facade Access System comprising of cast in T plate anchors and static lines. 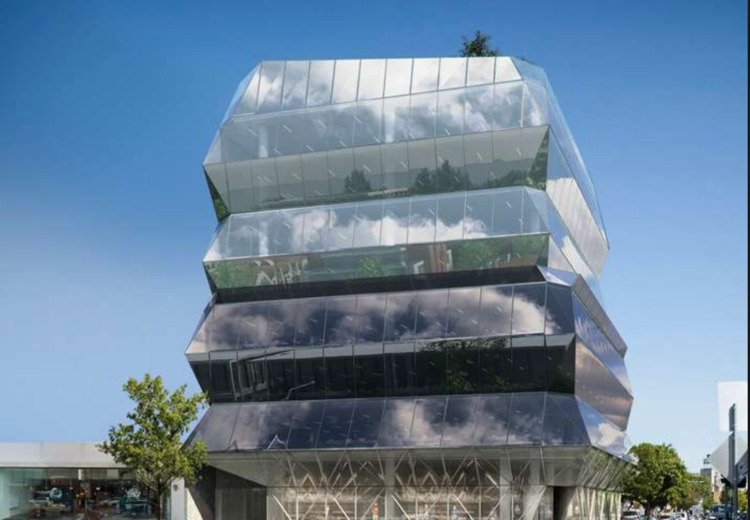 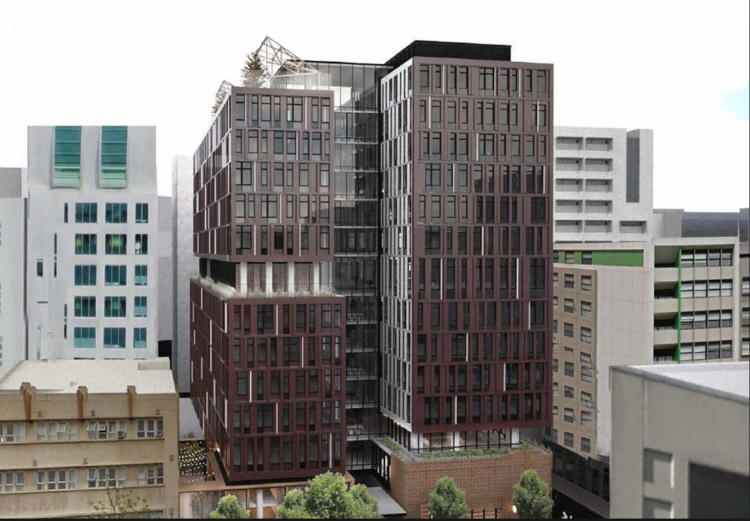 API have been awarded the full design and fabrication of the facade access system, comprising of cast in Anchor points and Davit arms, surface mount anchor points and static lines.

A unique job for our team of professionals that came with its unique set of challenges. Extreme heat conditions in country Victoria was an added obstacle to navigate. The result being a very satisfied client to complete the scope within the allocated timeframe and budget while maintaining a hydrated and dedicated workforce. 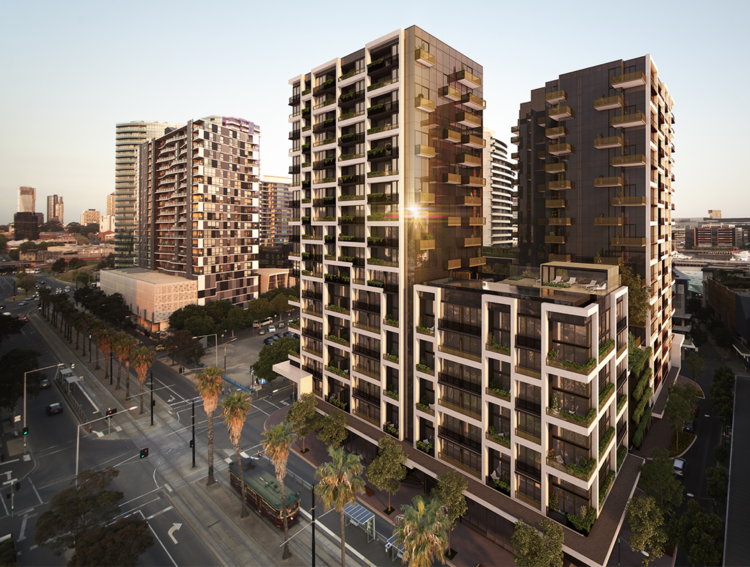 This project presented the API team with multiple challenges that were overcome through excellent team management via our on site supervisors. All the glazing works were undertaken during full construction with multiple trades active on site. 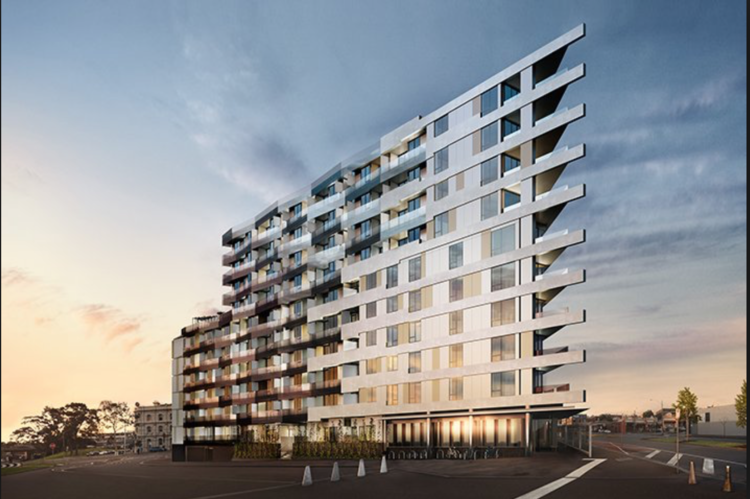 Installation of glass panels on a live construction site offers many complex scenarios to navigate through and this site was one of the most challenging due to its size and coordination required with other on site trades. Our team of professionals maintained their focus under extreme adversity and delivered for our client in the safest possible manner. 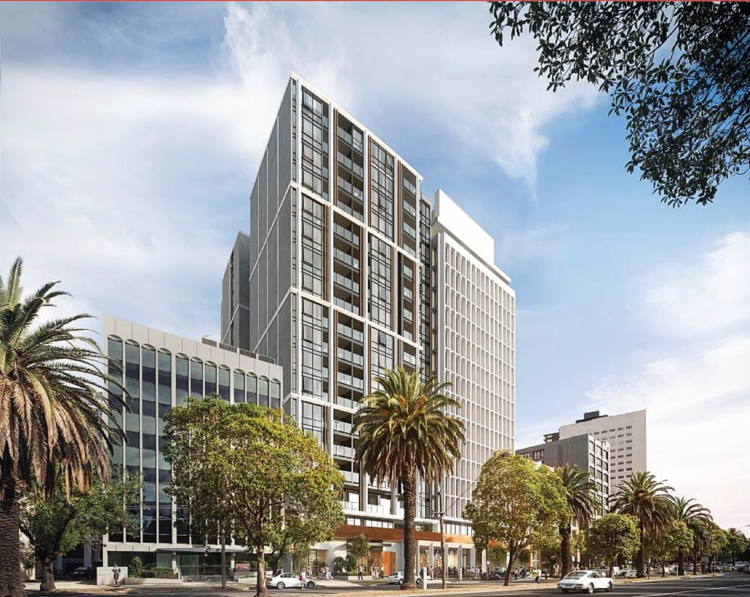 Multiple glass panels were replaced and installed during construction that required a capable and competent glazing team to complete during construction phase. API took ownership of the job through reliable on site management that we pride ourselves on.

With a publicly accessible roof terrace, due consideration had to be given to façade access anchor points not being trip hazards around the terrace, hence the perimeter glazed screen was shifted back by Hamilton Marino Builders to provide a maintenance-only zone to the level 24 roof edge.

API designed a series of rope access anchor cleats to be integrated into the roof ‘crown’ columns [by the steel contractor], as well as calling up three overhead Fall Arrest static lines, given the edge was now ‘live’. 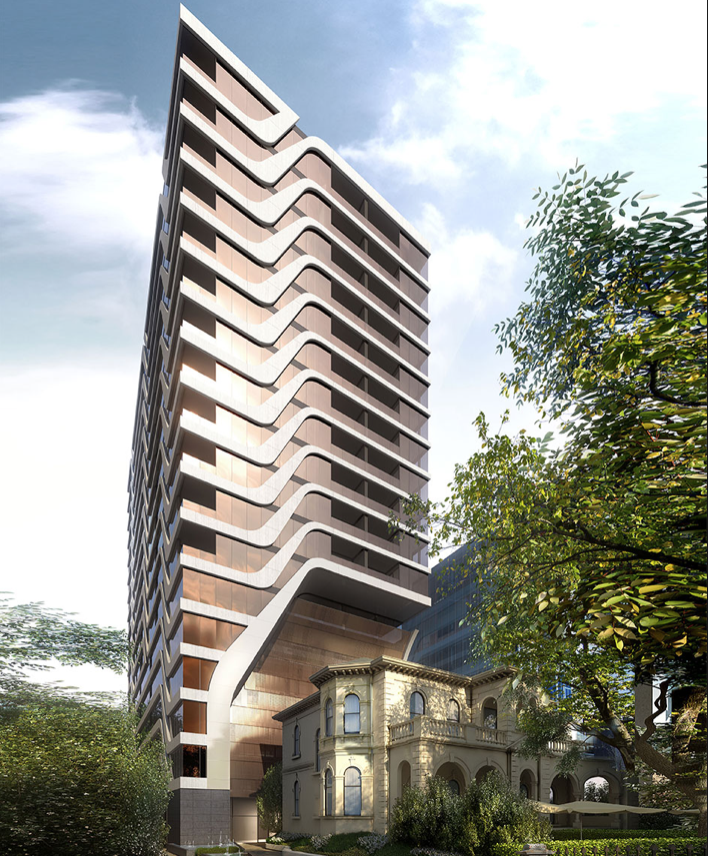 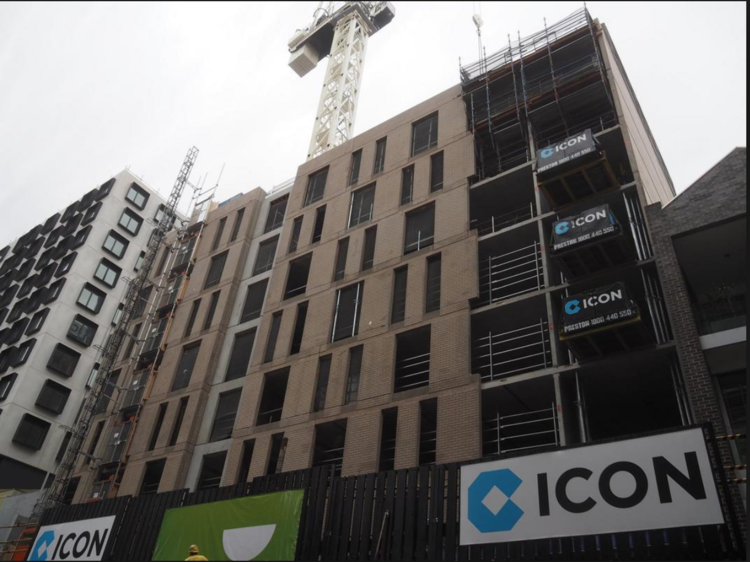 Like to ask us something? Send us a message here. We won’t leave you hanging.